By the 2010’s the building was deteriorating and many pieces came crashing down, falling into the businesses and alleys around the building that once lit up the Detroit skyline. In 2015, the building was bought by development company ASH NYC. By 2018, the Wurlitzer Building was “reborn as The Siren Hotel, a tribute to what came before and a nod to the unwritten future of America’s most beguiling city.” The hotel includes 106 guest rooms, two retail spaces, a rooftop deck, and seven commercial spaces.

Bringing this decaying building back to life was an all-hands-on deck project. The project came to life with the collaboration between ASH NYC as the architect/designer, the general contractor Monahan Company, and GBA Architectural Products + Services.

ASH NYC is a developmental company that focuses on bringing the world of interior design and property development. They bought the Siren Hotel as the second property in their collection of hotels. ASH NYC credits the “Siren Hotel name to be inspired by Greek Mythological creates and acts as a metaphor – calling people back to the city of Detroit.”

GBA’s role was being a source for the glass block panel walls in the bathrooms. The wall panels, effective and sparkling, provide a translucent screen between the shower and the rest of the bathroom facilities. The block chosen was Alpha. The Alpha block, with a circular pattern and maximum light transmission, mixes alluringly with the wide array of vibrant colors provided by other elements chosen for the bathroom. 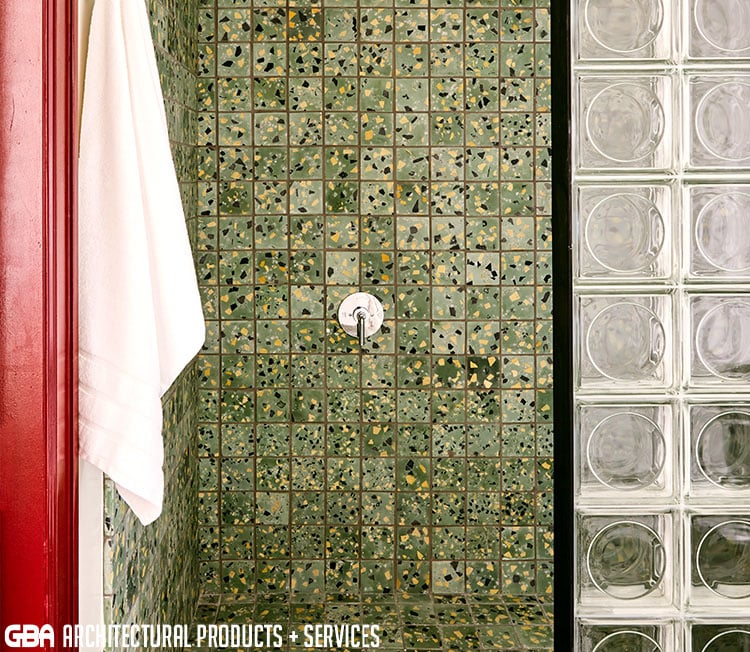 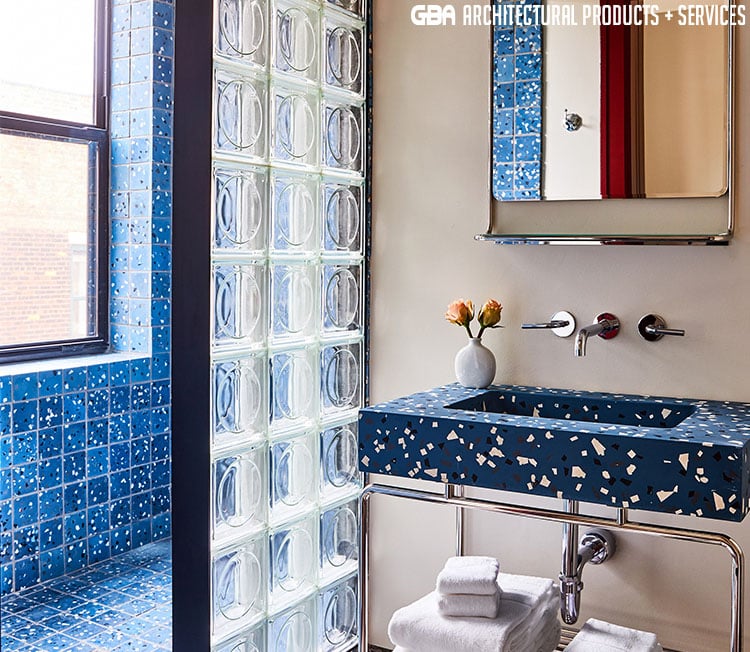 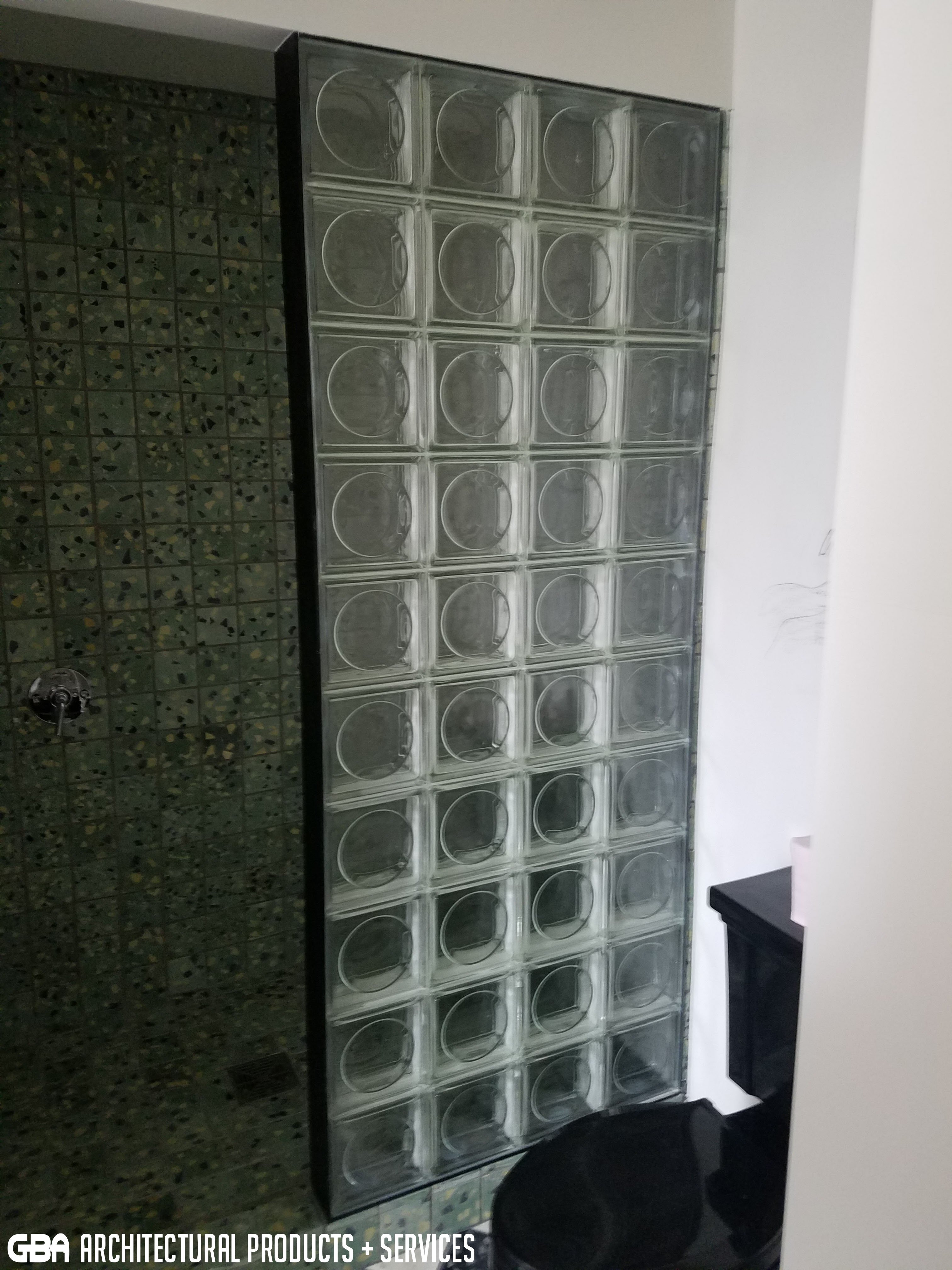